The Bloodhound is a large, powerful breed which is known for their distinctive long muzzles. They also feature drooping ears, and their skin is wrinkled. The Bloodhound has a dignified look, and their necks are well developed. These dogs are known for their endurance and can work for long hours before they need a break. The Bloodhound has straight forelegs that are well defined. The tail will be raised above the back in a curl. These dogs have a short, firm coat which should either be red, black, tan, or tawny in color.

The Bloodhound is one of the oldest dog breeds in the world, and has existed for well over 1000 years. It was enhanced by Belgian monks, and was introduced to England by the Normans. From here this breed was imported into the United States. These dogs are known for their sense of smell, and many modern breeds are descendants of them.

The Bloodhound is a gentle dog that is patient and affectionate. It is good with children, and makes a great family dog. Bloodhounds enjoy receiving attention, and will allow children to climb onto them. These dogs need to be consistently trained by their owners. Bloodhounds are an independent breed, and have a difficult time following orders. They are not good for owners who are impatient. While the Bloodhound is not a fierce dog, it may not take kindly to male dogs or strangers it encounters.

The Bloodhound is a breed that is susceptible to developing bloat. You will want to make sure it is only fed two small meals a day. These dogs should not be exercised after they’ve eaten. They may get cramps in their stomachs. This breed is also known for getting ear infections, and they should also sleep on padded beds to avoid problems with their joints. These dogs have a maximum life expectancy of about 12 years.

Bloodhounds are work dogs which need lots of exercise. However, owners will want to make sure they are kept in fenced yards at all times, as they will wander off if they are placed in an open area. These dogs have large amounts of stamina. However, you will not want to exercise it too much, as the Bloodhound is a large breed that needs time to grow.

The Bloodhound has a short, strong coat that is easy to maintain. You will want to use a hound glove to care for the coat, and these dogs should only be bathed when it is needed. The Bloodhound may have an odor that some people find to be offensive. 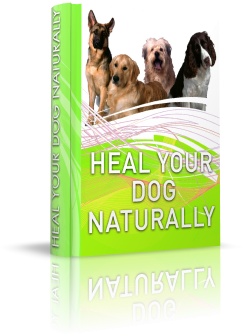 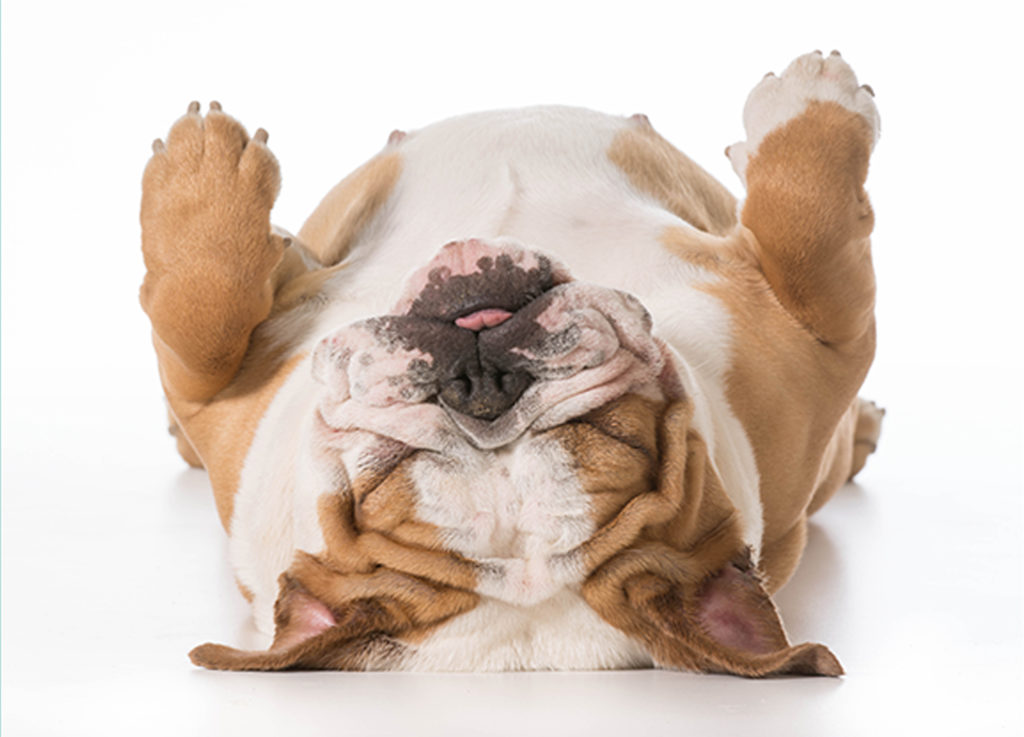 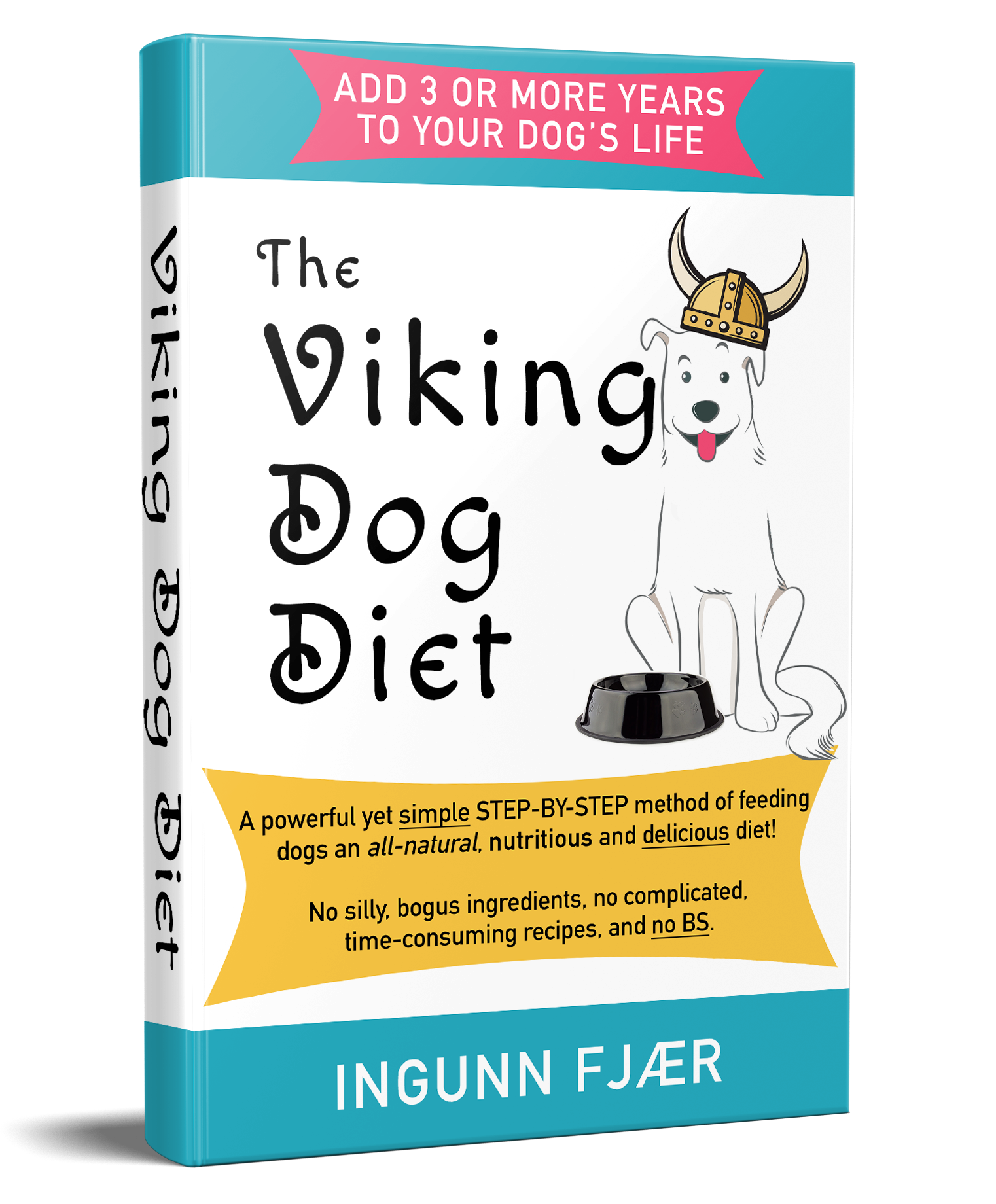