The Brussels Griffon is a small breed that has a square shape. The head is domed, and the nose is short. These dogs will have gleaming eyes, and the head is large in proportion to the body. These dogs have coats that come in two types, and these are rough and smooth. The acceptable coat colors are red, black, a red/black mixture, a red/brown mixture, or a black/tan mixture. A solid black color is acceptable as well. Both the ears and tail are usually cropped. While cropping the tail is mandatory, cropping the ears is left up to the owner. The tail should be held high over the dog’s back.

As the name implies, the Brussels Griffon is a breed that originates in Belgium. It comes in three types, and these are the Belgian Griffon, Petit Griffon, and the Brussels Griffon. These dogs were first introduced at an exhibition during the 19th century. However, this is an old breed that has existed at least since the 17th century, and this dog was featured in a portrait by the Flemish master Van Eyck.

The Brussels Griffon is a dog that has the disposition of a terrier. However, it is joyful and active and makes an excellent companion. At the same time, this dog can be strong-willed at times. While the Brussels Griffon is virtually friendly with everyone, it can have poor moods. These dogs must be around their owners at all times. These dogs will behave well with other dogs and pets. It can be hard for owners to housebreak them, and they are selective in the types of food they eat. These dogs can bark excessively, and may not behave well with small children.

The biggest problem with the Brussels Griffon is breeding it. A cesarean section will often have to be performed on the mother so that she can give birth. These dogs may also have respiratory disorders. The Brussels Griffon has a maximum life expectancy of 15 years.

Because of their size, the Brussels Griffon is a dog that can exercise inside the home. These dogs are low maintenance when it comes to exercise. They can get all the exercise they need by running around the house. These dogs do not need a yard and can live in apartments or homes. 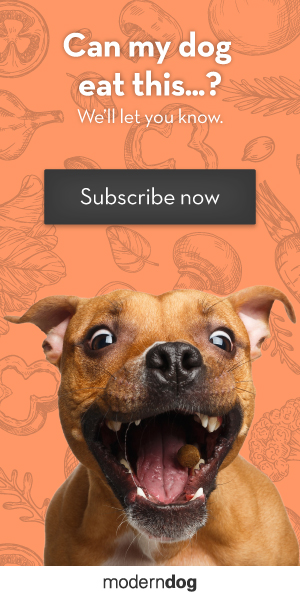